LORCA became my family name at the British American Drama Academy’s Midsummer in Oxford program, after the passionate Spanish writer Federico García Lorca, and I cannot think of a better name to describe my experience during my stay at Magdalen College this past July. Not only did I have the opportunity to train as an actor with the highest qualified faculty I’ve encountered in my career, but also I had the chance to become 1/15th of an artistic cell full of talented, generous, and wonderful people who became like brothers and sisters to me. For four weeks, my fourteen classmates and I were stretched, shaken, pushed, pulled, and challenged in every possible way, and the outcome was amazing artistic and human growth.

The experience altogether was surreal: from the beautiful green and flowered gardens of Magdalen College where we rehearsed our verses from Measure for measure, Romeo and Juliet, and As you like it, and scenes from the brilliant modern play The Cosmonaut’s Last Message to the Woman He Once Loved in the Former Soviet Union after class, with its elegant Dinner Hall and historic graduates -such as Oscar Wilde-, to the guest actors and directors invited to teach unforgettable master classes –such as Fiona Shaw and John Barton. It is an honor, as a Mexican actor, to have been given the opportunity to learn the craft of Shakespeare in an all-English environment, in the academic center that Oxford is, and from the expert members of the British American Drama Academy. It has been an honor for me coming back to Mexico knowing that I am part of an elite program that has changed my perspective on my craft, and on my mission as an artist in my own country.

I never would have imagined that I would feel as motivated and as committed as I came to be during the classes. It was as if for one month I had the opportunity to go back to being an undergraduate student and look upon the craft of acting with new eyes, but with the huge difference that is having had professional experience for the past two years. I was amazed at how much I was able to finally understand what my teachers at school back home had been talking about during all those years as an undergrad, and how I was able to integrate my past knowledge to this new experience at BADA. Most importantly, I decided for myself since the first day I arrived in Oxford that I wouldn’t allow myself to feel any less capable than the rest of the students considering that English is not my first language, and the outcome of this decision was utterly gratifying. I am proud to say that I was able to overcome the challenges that were thrown my way, as well as the ones I chose; challenges that before this experience I would not have been able to confront. For instance, I played a chauvinistic Norwegian businessman from The Cosmonaut’s Last Message to the Woman He Once Loved in the Former Soviet Union, by David Greig, whose only desire is to possess a woman’s breath and is willing to buy her a flat in the centre of Oslo just to keep her as a prize, but then turns out to feel too insecure to be intimate with her. I then played a Spanish don, heavy with the burden of love, in a vaudevillian duo scene in Shakespeare’s Love’s Labour’s Lost with a high comedic tone and farcical touch that required an abysmally different acting approach, and yet, it was as pleasurable and gratifying as playing the dark, mysterious chauvinist. Lastly, one of the major breakthroughs I had as an actor this past Summer was performing a monologue in class from Hedwig and the Angry Inch, a story about a transgendered rock singer from East Berlin who was betrayed by her lover, and I would say that the impact that this piece had on my classmates and the professor wasn’t nearly as deep as the one it had on my career: this is probably the biggest stretch I’ve had as an actor, and the feelings of empowerment and ability will linger for the rest of my life, as well as all the rest of the tools and knowledge I acquired during my stay in Oxford.

Midsummer in Oxford is a one-of-a-kind program that integrates acting techniques -both for playing Shakespeare as well as Modern Drama-, voice technique, movement and auditioning, all of them with the highest level imaginable in order for every fortunate actor given the opportunity to enroll to make his or her professional career thrive. As an actor, it was a dream come true, and the experience motivates me to keep looking for more ways to grow as an artist. I did not only have the chance to improve my acting technique, but I had the chance to learn that great artists are also great human beings, generous, professional, and caring. Ian Wooldridge, Peter Francis James, Irina Brown, Jackie Snow, Robert Price, and Andrew Wade are not only great artists and great teachers, but they have become great role models for me, and my only wish from my time with them is to be able to bring some of their genius to Mexican theater. 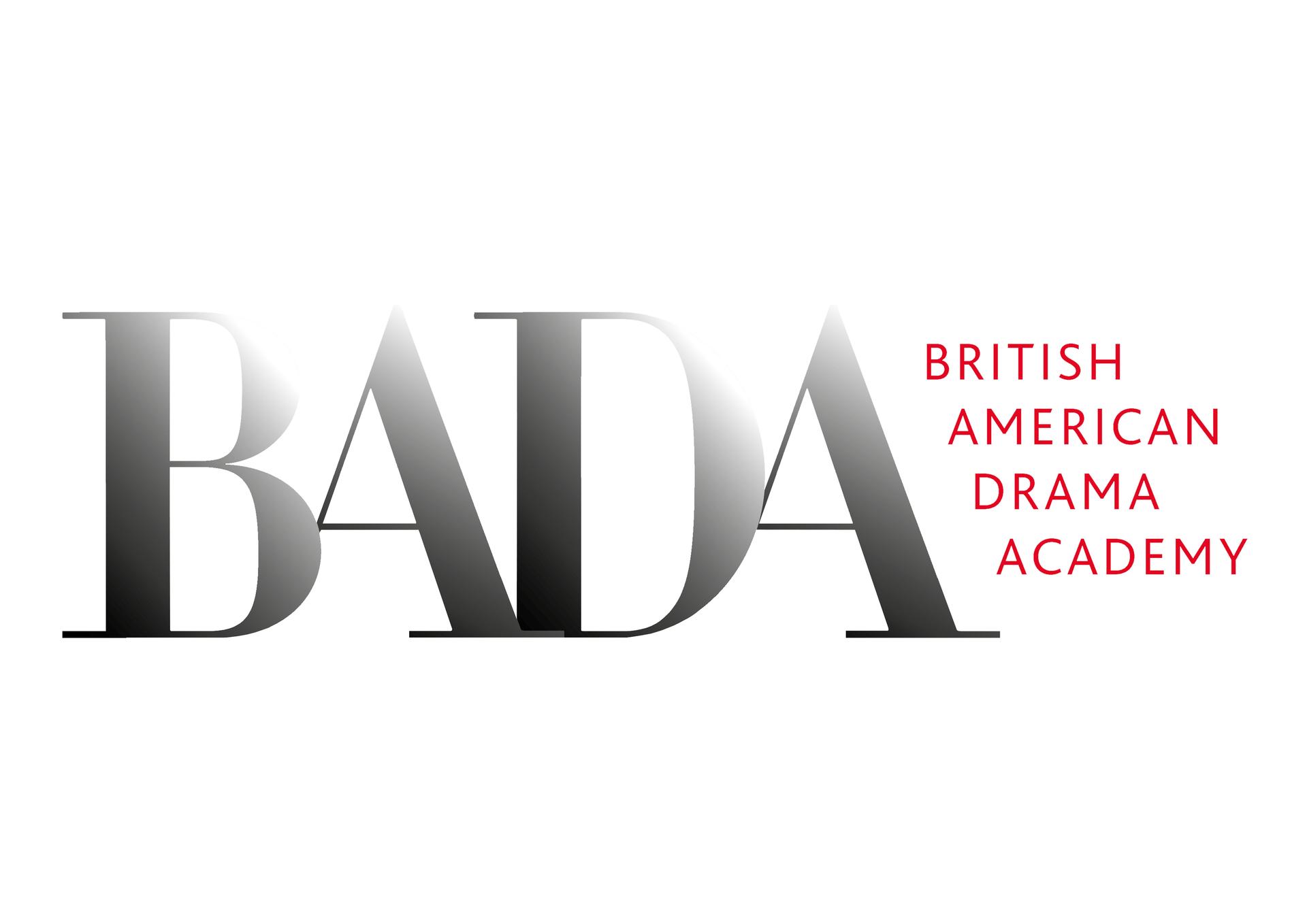