The Force of Destiny 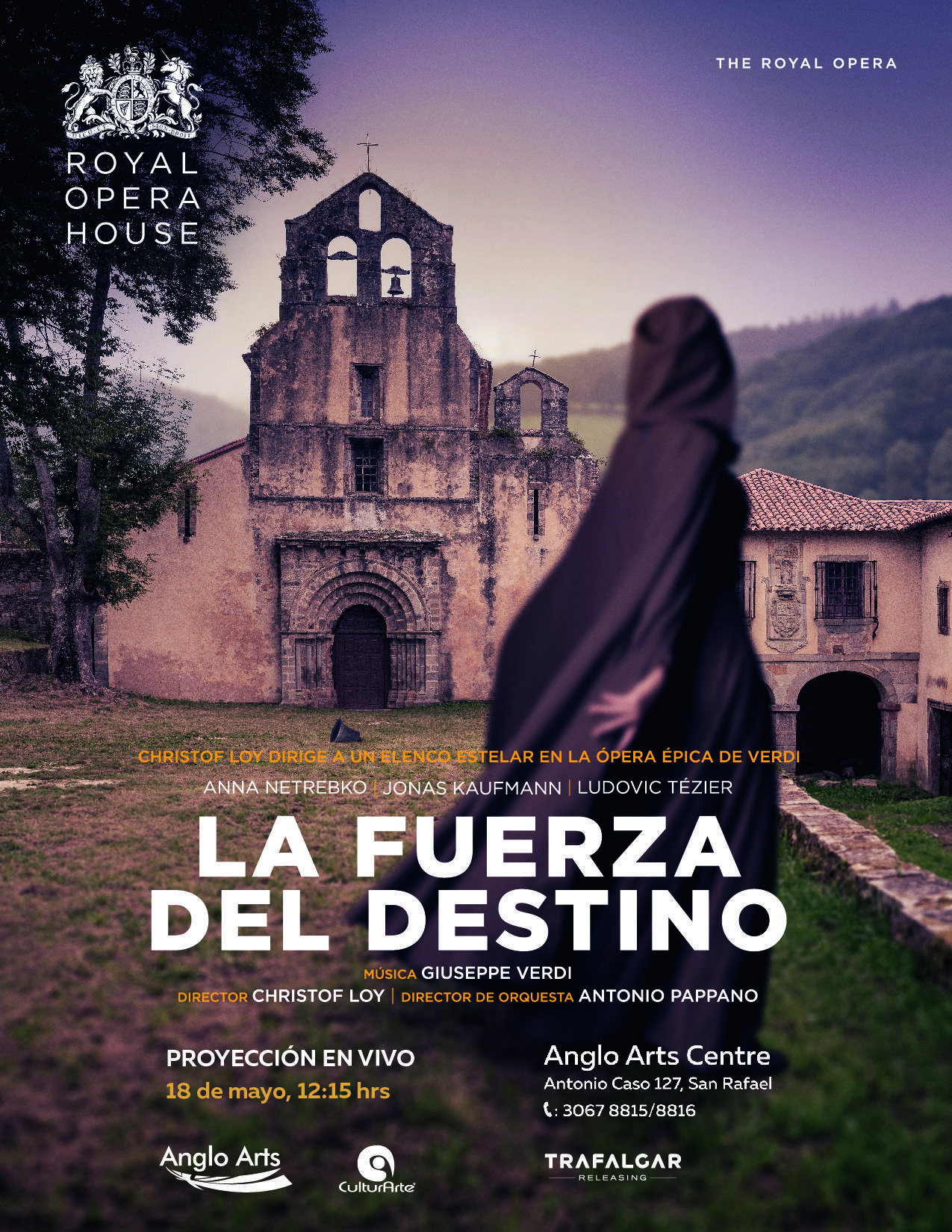 The Marquis of Calatrava forbids his daughter Leonora to marry the South American nobleman Don Alvaro. The lovers attempt to elope, but the Marquis catches them. In the ensuing altercation, Alvaro accidentally kills the Marquis, who curses his daughter as he dies. Leonora and Alvaro become separated during their escape. Leonora's brother Don Carlo di Vargas decides to find them and avenge his father.

La forza del destino is one of Verdi's most ambitious scores. Its overture - which introduces us to the sinister motif signifying Fate - is one of his most memorable. The opera also contains some of Verdi’s most brilliant choral writing, including Act III’s stirring ‘Rataplan’ chorus, and several beautiful and intimate arias such as Leonora's ardent Act IV 'Pace, pace mio Dio!'. There's comedy too with the scenes for the greedy monk Fra Melitone. Christof Loy's colourful and spectacular production reflects the kaleidoscopic nature of Verdi's opera, where intense personal dramas play out against a background of war, and in which religion plays an ambiguous role.